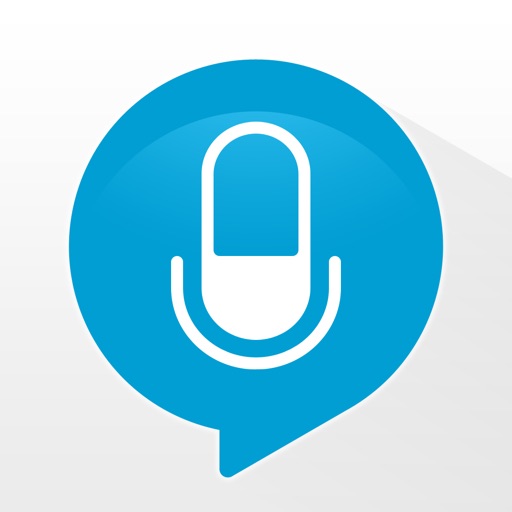 Speak & Translate is an indispensable voice and text translator that allows you to communicate effectively in any corner of the globe.

APPLE WATCH SUPPORT
Simply speak to your watch and get your speech instantly translated wherever you are! Enjoy voice translation in 40+ languages.

GREAT USER EXPERIENCE
* Built-in offline voices: reduce Internet traffic usage and translate even quicker
* Multitasking option for iPad: translate simultaneously while working in other apps via Split View function
* 3D Touch support: hard press on the app icon to quickly send text for translation
* Translation history always at hand: access previously made translations through Spotlight search results
* Useful widget that saves translations and serves as an offline phrase-book
* Handoff feature: translate without interrupting your session - switch from your iPhone to your iPad (or vice versa)
* iCloud integration: the history of your translations is synchronized across all your Apple devices
* Translate in portrait or landscape mode
* Voice settings: choose male or female voice and its speed.

Text to text translations are supported between 117 languages, to check out the list of languages please visit Developer Website Link (http://www.apalon.com/speak_and_translate.html).

For complete access to all Speak & Translate features, you will need to allow access to the following:

*Location – so that automatic language selection can be enabled for your host country when traveling.
*Microphone & Speech Recognition – so that speech-to-speech translations will work.
*Notifications – so that you can keep informed about new app features and interesting language facts.