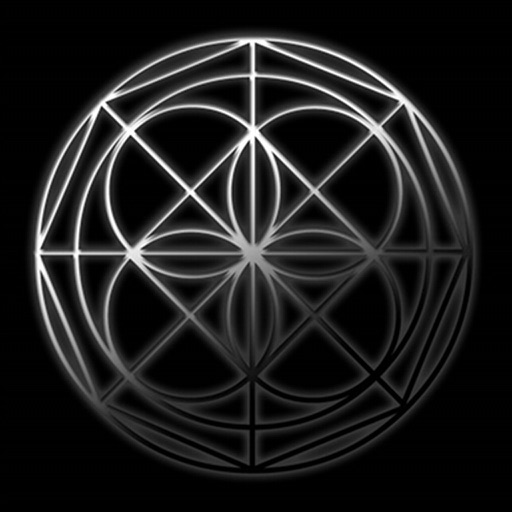 Kenpo Teks makes a perfect pocket companion for anyone who is studying Ed Parker's system of Kenpo Karate, or American Kenpo.

Additionally Kenpo Teks has a Random Tek Mode which displays random Techniques from or up to a certain belt level to aid you in your practice.

NOTE: This app is NOT a replacement for studying under an actual instructor, but intended as an additional resource to supplement your current Kenpo curriculum.

Added support for the iPad.