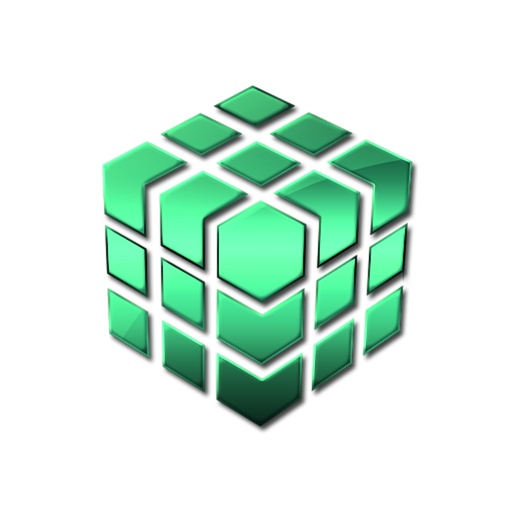 Need a screenshot? Fast evidence collection？Don't hesitate, a simple global hotkey or one mouse click will 'Capture All' windows Individually and Simultaneously! Of cause, your full desktop will be captured too. Never need moving away from covered stuff and select what you focused on. 'Capture All' will grab every open window instantly and save them to a clearly labeled folder...

Captures all your open windows with just one click!
Yes, grab screenshots of All your windows Individually and Simultaneously in One Click!

As you know, OS X is equipped with a screenshot function. By default, the hotkey "command + shift + 3" will take a screenshot of your entire screen.

On the other hand, "command + shift + 4" will let you select one window for an individual screen capture; after you've made your selection, you have to press the space bar and click again with your mouse to take the capture. This is extremely clumsy and time-consuming, and in some instances may even cause you to miss whatever you were trying to capture to begin with (for example, if you're trying to capture a frame from a movie.

However, with "Capture All", ALL of your open windows will be captured individually with the press of a single hotkey - no hassle, no delay! And the default hotkey is "command + shift + 5".

Say you have open 10 more Safari browser windows, your FaceTime, Mail, iTunes, App Store, Finder is all opened, and you have a DVD playing as well. But, with just one press of a hotkey, you will get individual screenshots of every one of your nearly 20 windows in addition to a screenshot of your desktop background - all conveniently stored in a folder of your choice.

Take an individual screenshot of your desktop and EVERY open window simultaneously with just one single press of a customizable global hotkey!

features: v1.70
- takes individual screen captures of every window you have open and your desktop with the highest possible resolution
- the default global hotkey was set to "command + shift + 5", but you can change it to pretty much anything you want.
- captures will be saved to a time-stamped folder, and the save destination can be user-defined.
- screenshot folder can be set to automatically open after capture.
- toggle-able capture sound effect.
- dock icon can be hidden.
- OS10.7 - 10.8 Sandbox version. compatible with the retina display.