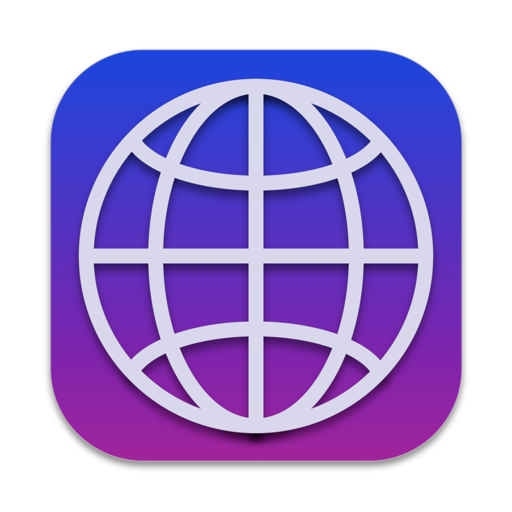 myTracks is the swiss-army knife for organizing your GPS tracks. They can be loaded from a broad range of devices and organized in a library comfortably.

Once imported you can drag & drop photo files to myTracks and they will be assigned to the GPS tracks automatically. The GPS information can be written to the EXIF and IPTC tags of the photo files (Geotagging). You can use any photo organizing software such as Photos, iPhoto, Aperture, Lightroom, GraphicConverter or even the Finder. myTracks can handle both JPEG and RAW file formats.

GPS tracks can be exported as GPX, KML or KMZ files. You can use the exported files, e.g. with Google Earth.

Besides the dedicated GPS loggers a free iPhone App called "myTracks - The GPS logger" is available on the App Store. You can use this App to record GPS tracks.

Using iCloud you can easily synchronise all your tracks between all your devices (iOS and macOS).

New in myTracks 4.1.0:
- The individual track points of the selected track are no longer shown in a view on the right hand side but they are shown as sortable table below the map. This view is similar to the view provided in myTracks 3. However, this new table is much more flexible because you can a) sort the table and b) select multiple track points. E.g. you can sort the table by 'Speed' or 'Elevation' to easily find track points which are outlier.
- Bugfixes

New in myTracks 4.0.10:
- Bugfix: waypoints did not always show up correctly

New in myTracks 4.0.7:
- Bugfix for the classical synchronisation

New in myTracks 4.0.6:
- Bugfix for the classical synchronisation

New in myTracks 4.0.5:
- The profile view can be opened in a separate window
- The map style (automatic/light/dark) can be configured
- You can enter coordinates into the search bar.
- Bugfixes

New in myTracks 4.0.0:
- Completely redesigned user interface
- Time Line: Shows all your tracks hierarchically based on the time
- Functionality to rename photo files based on the EXIF timestamp
- Support for the Apple M1 processor