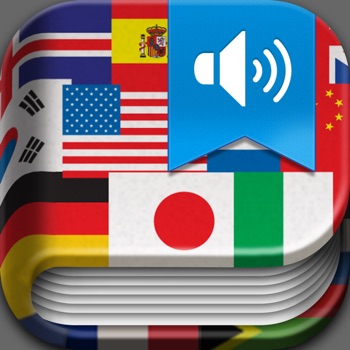 iHandy Translator Pro is the most powerful translation tool on your iPhone/iPod touch. Translate any sentence or phrase into any destination language, and enjoy a set of useful add-on features such as text-to-speech, history tracking, search, landscape display options, and integrated Twitter/Facebook/SMS/e-mail support.

This is the most powerful and intuitive translator app you've been waiting for:

* Slick and intuitive user interface *
- Check out the screenshots! Once you use it, you will find out just how intuitive our software is.

* Instant, easy translation *
- Quickly input whatever sentences/phrases/words you'd like to translate and get translated results instantly.

* 52 languages *
- Being able to translate from and to 52 world languages.

* History *
- Ability to search your history for recently-used expressions or translations (no need to retype!)