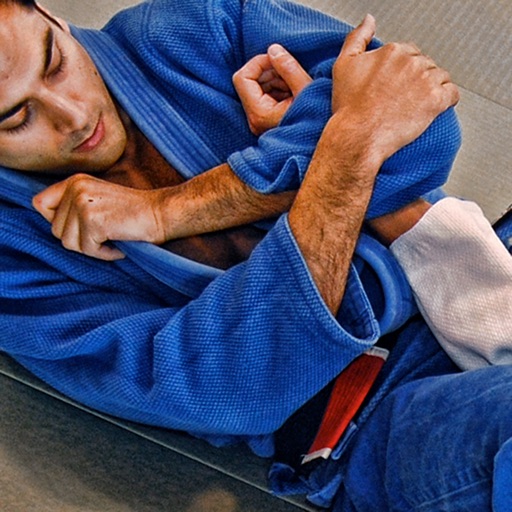 The key to effective Brazilian Jiu Jitsu (BJJ) is a solid understanding of the fundamentals.

Also included are perspectives on the journey from white belt to black belt, a look at BJJ combinations, competition footage, and 3 dynamic blue belt demonstrations.


"I’ve personally seen quite a few white to blue belt instructional videos, but this one has set a new standard. The instruction is clear and concise and the production itself is top notch."


"I think that any blue belt that became proficient at the techniques shown would have an excellent base from which to pursue further study of BJJ, and he would be able to justify and defend his ranking against all comers."