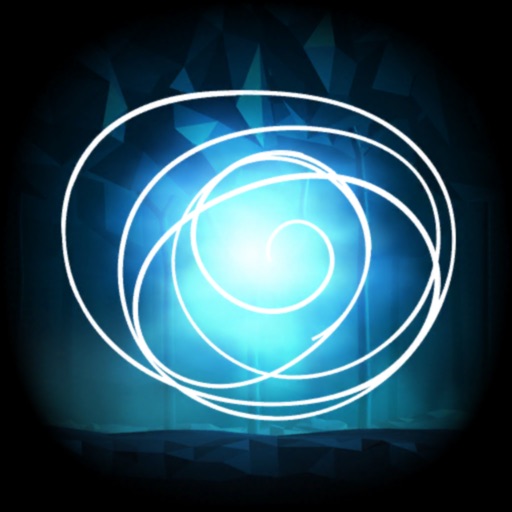 Selma and the Wisp

Selma and the Wisp is an astonishing platform game with a particularly eerie feel to it. Densely packed with logical puzzles and unexpected obstacles, the game incorporates innovative gameplay, low-poly models and an spectacular animations.

Created by a group of passionate developers led by a visionary artist, the game offers:
• Innovative co-dependent control system of two characters simultaneously, controlled by a virtual joystick or touch.
• A lot of amazing puzzles to solve, interspersed by arcade elements.
• Artistic mastership of graphic design in low-poly style in which each frame is a masterpiece.

Follow the Wisp. Collect the lights. Don’t look back.

• Chosen as the best Indie title in the PGA Awards 2016
• The first game published by Ultimate Games Mobile!

The first update to Selma and the Wisp has come!
The most important change relates to controlling the Wisp. We changed the default control method to a virtual joystick to make playing the game easier and more enjoyable. Remember you can always change back to the previous touch controls or use mixed controls in game's settings.
We also made a couple of minor tweaks and improvements to the tutorial area and to game's configuration.
Have fun and let us know what you think!