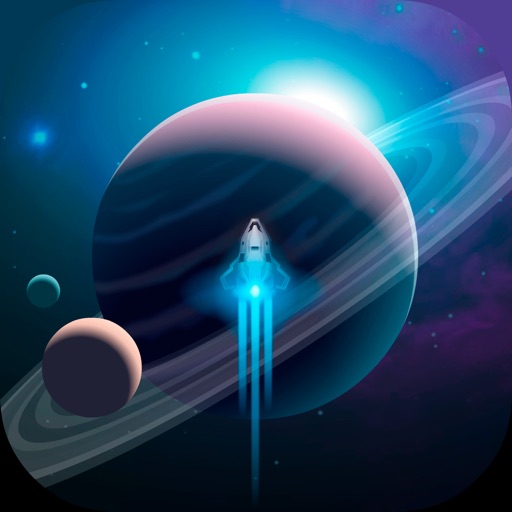 Galaxy Genome is an open world sci-fi space simulator.
You'll be able to upgrade your ship and customize every component as you hunt, explore, fight, mine, smuggle, trade and survive in the cutthroat galaxy. Follow the main story or do side missions.
This game gives you the ability to feel real space exploration. The entirety of the Milky Way re-created at its full galactic proportions.

At the beginning of the game you are a pilot of a small ship. Financial struggle forces you to start transporting contraband. Certainly, it will lead to you being in trouble with the law someday. But at some point in your life you are forced to make a deal with the authorities of the system. And that is when your dangerous space adventure begins.

- Free-form play allows everyone to choose their own path, becoming an angry pirate, a peaceful trader, an explorer, a bounty hunter, or a mix between these roles.
- More than 30 different and customizable ships.
- The game has a vibrant story and side quests.
- Surface vehicles to explore planets.
- No classes or skill levels, strength is decided by ship equipment and player skill.
- The vast 1:1 scale Milky Way galaxy is based on real scientific principles. Around 2 billion star systems.