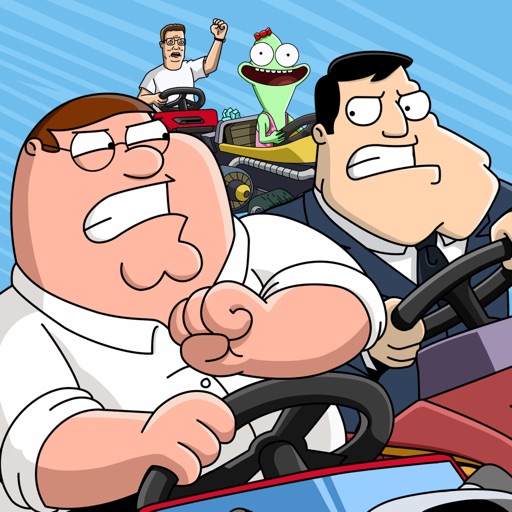 Get warped into the ultimate kart racing game - by yourself, or multiplayer - featuring the stars of 20th Television’s hit animated shows: American Dad!, Family Guy, King of the Hill and Solar Opposites! Experience iconic locations and even some surprise ones in your quest for karting glory!