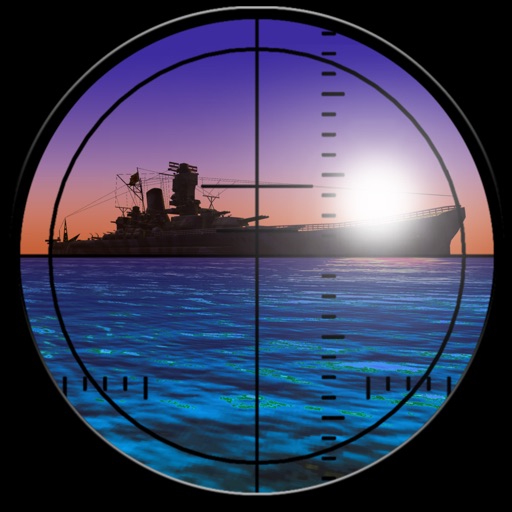 Take command of a Gato-class submarine prowling the South Pacific in search of enemy shipping to sink.

Sneak past the destroyers and torpedo the transports, or surface and engage the sub-chasers in a duel with your deck gun.

When the enemy planes come in on a strafing run, man your AA guns to take them down!

Evade the hunting escorts before they can crush you with their depth charges.

Features:
* Smoothly blends a submarine simulator with arcade action.
* Provides the tools for both stealth and offense; you decide how aggressive you want to be.
* Full day/night cycle and wide range of weather conditions affect visibility and weapons.
* Crew health and location-based damage affects the performance of your sub.
* Optional crew management and detailed damage control (or let the computer take care of that for you).
* Lengthy campaign mode.
* Random mission generator for deep replayability.
* Both randomly-generated maps and real-world locales including the Solomon Islands, Philippines, Sea of Japan, and more!
* Moddable game files if you feel like hacking.