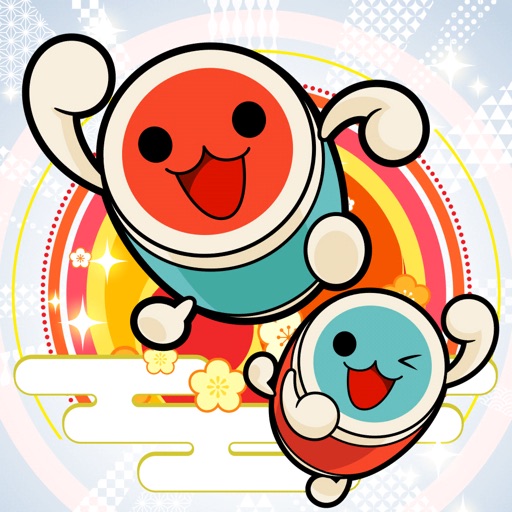 Sync to the rhythm and drum away to those notes!
The traditional Japanese drumming rhythm game, Taiko no Tatsujin, comes to Apple Arcade.

・Drum against your friends online!

・Tap the Taiko drum in sync with the notes!
Each song comes with its own unique note charts. Sync to the rhythm and tap the drum in accordance with the notes.

Each tap will be scored as GOOD, OK, or BAD depending on how well timed it is to the music note.

・Fill up the Soul Gauge and clear the song!
The Soul Gauge fills up if taps are timed to the music notes, but loses steam when they are not.

If the Soul Gauge is filled past the clear line when the song ends, then it's CLEARED!

- Support: Have a question or problem? Contact us here: https://service.bandainamcoent.eu/app/list/p/7785

Thank you for playing Taiko no Tatsujin Pop Tap Beat!

[Addition of New Songs]
8 new songs now added, starting with
"Favorite Sounds of Taiko / by Soshina
feat. DON-chan", which was produced by
Soshina from the comedy duo Shimofuri
Myojo to mark the 20th Anniversary of
Taiko no Tatsujin!